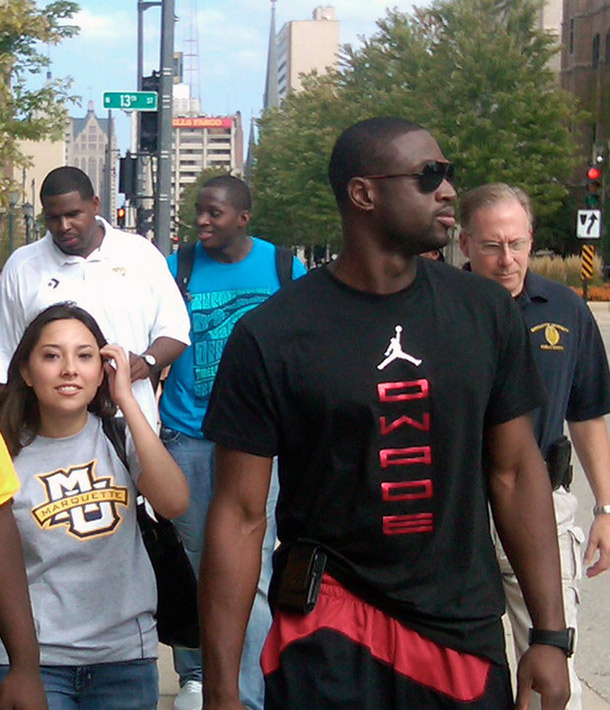 The Potawatomi Indians had a special name for the land: Millioki, which means “gathering place by the waters.” They also named the large waters of Lake Mie-sit-gan (Michigan).

Summerfest is the world’s largest music festival according to the Guinness Book of World Records. This eleven-day event boasts 12 stages featuring a variety of music, from local to national headline acts.

Milwaukee is a regional center for insurance, industrial products and grain shipping.

There are an estimated 2,800 Black businesses in greater Milwaukee.

Persons born in Milwaukee or made their mark here include: