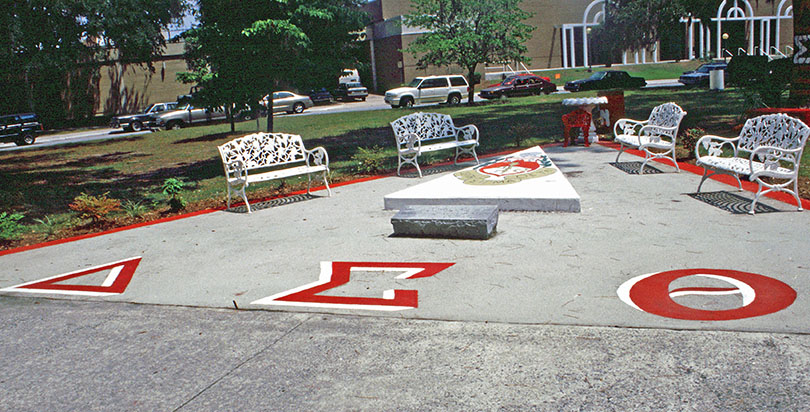 Moving a few months after its founding to its permanent location in Savannah, the college became a full-time degree-granting institution in 1928.

Savannah State University is accredited by the Commission on Colleges of the Southern Association of Colleges and Schools to award associate, baccalaureate, and master’s degrees. It features:

Of the 2,300 students enrolled, about 90% are Georgia residents and 56% are women. SSU also has about 50 alumni chapters nationwide.

Serving a primarily African-American student population, the campus is located just minutes away from downtown Savannah on a beautiful 165-acre tract of land adjacent to a salt marsh estuary.

Orange Crush is the most talked about SSU spring beach event. Ask about its date and location each year.

The campus buildings and facilities are many, including two gymnasiums, a fitness center with state-of-the-art exercise equipment, and five residence halls such as Bowen-Smith, Lester Lockette, Bostic, and Peacock Halls, as well as historic Hill Hall.