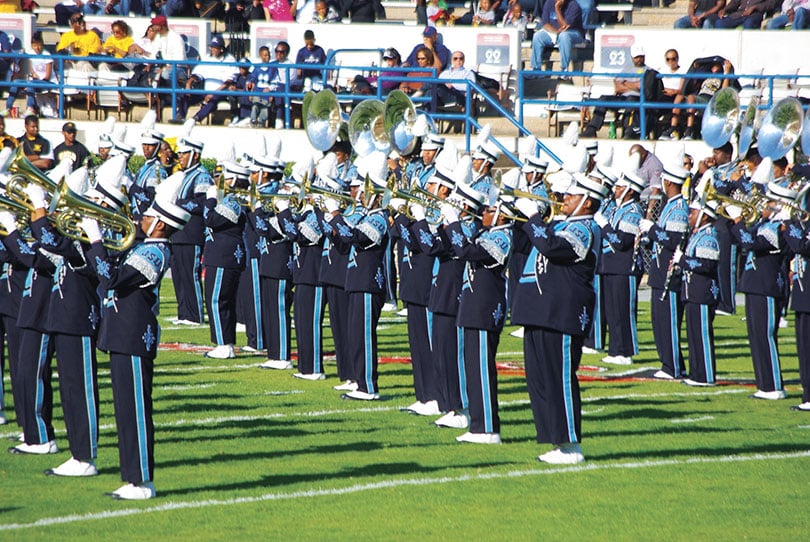 Historic buildings on campus include Ayer Hall, listed on the National Register of Historic Places, the oldest of the university’s buildings which have served as the college library, dormitory, classroom, and administrative office space.

The Center is the only one of its kind located on a public Historically Black College or University campus.

Gibbs-Green Plaza, “The Plaza” for short, is named for Phillip Lafayette Gibbs and James Earl Green who was killed on May 15, 1970, when the city and state police officers opened fire on student protesters gathered in front of Alexander Hall.

Located on 125 scenic acres five minutes from downtown, Jackson State is attended by more than 6,200 students from across the state, nation, and numerous foreign countries.

Degree programs are offered at all levels, with an emphasis on public service programs designed to enhance the quality of life and seek solutions to urban problems in the physical, social, intellectual, and economic environments.

There are more than 100 student clubs and organizations, including student chapters of professional societies, religious associations, chapters of sororities and fraternities, and numerous departmental clubs, plus 19 honor societies.